How grantmakers can help underserved communities connect to the internet 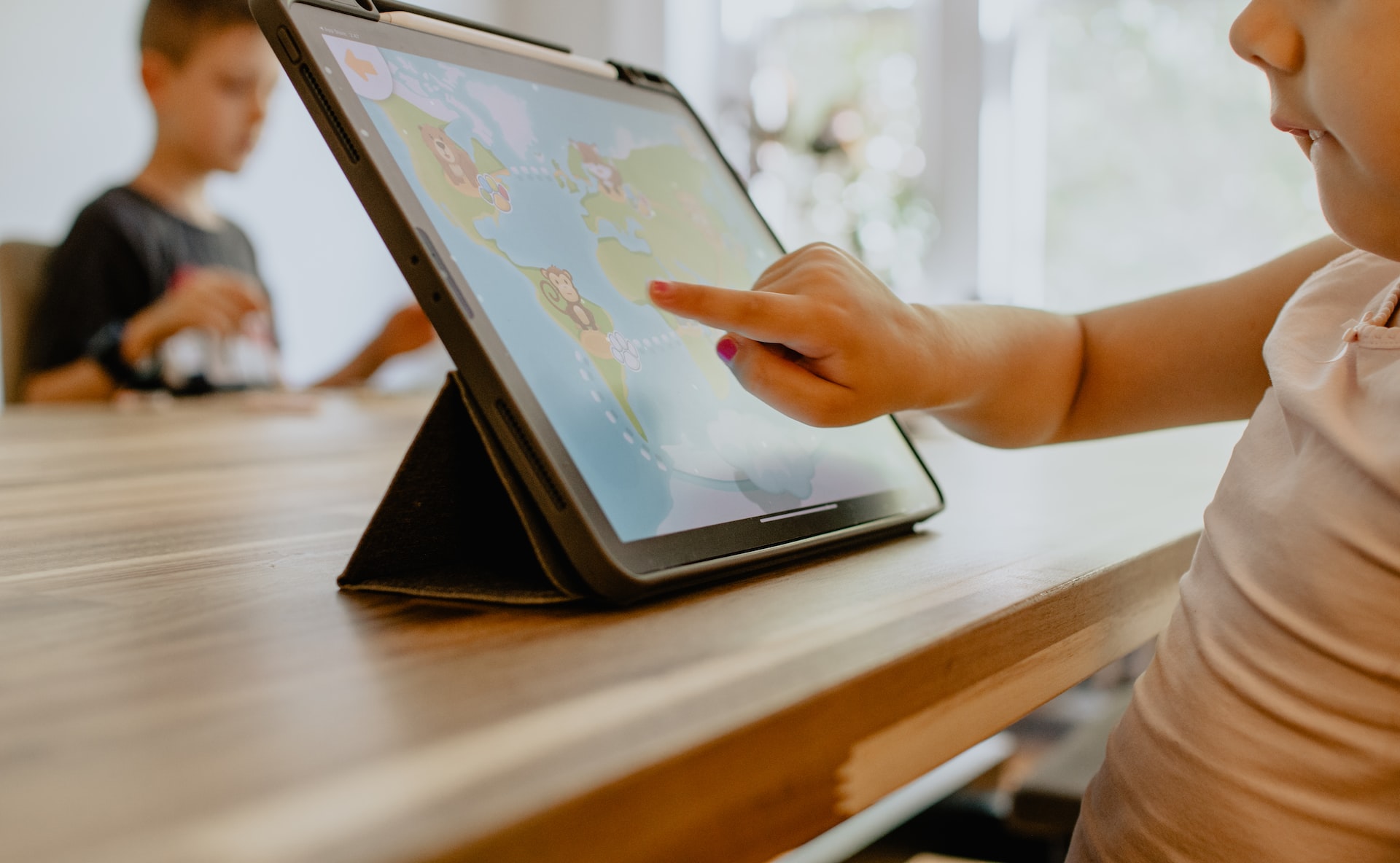 This opinion piece was originally published by the Chronicle of Philanthropy at philanthropy.org.

The late congressman John Lewis called access to the internet “the civil rights issue of the 21st century.” He was right. An internet connection at broadband speeds translates into better jobs, education, health care, and increased civic participation. It creates financial and business opportunities that build wealth and helps level the playing field for all Americans.

Yet despite decades of effort, the nation remains far from conquering the digital divide. At least 42 million people in the United States live beyond the reach of an internet connection, and an estimated 120 million lack broadband access. This digital poverty reinforces racial and economic inequalities: Twenty-nine percent of Black Americans, 35 percent of Latinos, and 32 percent of tribal-land residents lack broadband internet at home. In the rural south, 38 percent of African Americans don’t have a home internet connection.

Every president since Bill Clinton has promised to connect America, spending billions to expand internet access — with remarkably little effect. In the past 10 years alone, $54 billion in taxpayer dollars was spent on various internet-access government programs, but internet adoption increased by just 1 percent, according to a recent Deloitte study.

Now the nation has an opportunity to rewrite this narrative. The federal government is preparing to spend $42 billion to close the digital divide through the Broadband Equity, Access, and Deployment, or BEAD, program. These funds, which were included in the Biden administration’s infrastructure package passed last year by Congress, not only represent a historic level of spending but place far greater emphasis on connecting marginalized people than previous attempts.

The risk, however, is that as with past programs, those funds will mostly go to the big telecommunications corporations that have largely failed to connect the people philanthropy cares about — deeming them too poor, rural, or expensive to serve, even with government subsidies. If BEAD is to be a game changer for digital equity, grant makers must ensure government dollars go where they’re needed most.

They should start by looking at the growing movement of community connectivity providers whose primary purpose is to help people meet their digital needs at affordable prices. These municipal and community networks and social enterprises are demonstrating that they can deliver low-cost, high-speed internet for all households. All but one of the 10 fastest internet service providers in the United States run on municipal or community-owned broadband infrastructure.

While such providers are in a far better position than big telecom companies to reach America’s least connected communities, they have historically lacked access to the necessary financial capital. BEAD is an opportunity to inject billions of dollars to overcome those funding challenges. But these community connectivity providers need far greater support to stand a chance of competing for government dollars against big telecom.

A new study from the nonprofit Connect Humanity, on whose board we both serve, found that just 0.05 percent of overall giving from large U.S. foundations went to digital-equity programs from 2010 to 2019.

Now is exactly the moment for grant makers to step up their support for these efforts. Philanthropy can help communities apply for federal funds in two critical ways: They can fund master plans that lay out a community’s internet needs and how they’ll be addressed, and they can provide the matching funds required to receive government dollars.

Support master plans. Every community that applies for BEAD funding must submit what’s known as a digital-equity master plan. Among other things, these plans discuss the community’s specific technology gaps, lay out approaches for improving internet connectivity, and identify the level of support for the project from local leaders, as well as other funding sources. The plans cost tens of thousands of dollars but can unlock millions more in government grants and business funds, making them an ideal investment for donors.

With the clock ticking on BEAD funding, communities need support to prepare their master plans now. Local foundations with deep connections to the communities they serve are in a good position to provide such funding. National foundations that do not have a footprint within a specific community can work through organizations that have relationships on the ground to get the money to those leading the master-plan work.

Connect Humanity, in collaboration with the Rocket Community Fund and the Knight Foundation, did just that when it funded a master plan for the city of Detroit, published earlier this year. The plan laid out the road map for a fiber-optic network to deliver affordable, reliable internet access for every city resident. Building the new network has begun in the city’s Hope Village neighborhood, where more than half of households don’t have an internet connection and where residents endured a 45-day internet blackout at the height of the pandemic.

If local leaders can get the funding necessary to draw up their maser plans, efforts such as these could now be spread nationwide.

Contribute matching funds. To be eligible for BEAD funding, communities must contribute 25 percent in matching dollars. States have been instructed to give priority to communities that can put up substantial funding of their own to ensure the BEAD money goes as far as possible. But that means the least wealthy areas are once again most likely to miss out. There is little chance, for instance, that a low-income, rural community seeking $10 million to install a fiber-optic network would be able to put up the $2.5 million in matching funds.

Foundations can provide grants to help remove that hurdle. And they don’t have to cover the entire amount since those grants will likely attract other funding, including investments from banks, which are required under the Community Reinvestment Act to support services in low-income communities. Philanthropic funding will also make internet-access projects more attractive to a range of business and other investors, helping communities meet the 25 percent match.

As important as such steps are, they are only a start. BEAD alone will not be enough to connect every neighborhood in the country. Even if the program is deployed perfectly, estimates suggest at least $240 billion is needed to close the digital divide. To get the job done, communities will have to look beyond government funding for years to come to achieve their digital goals.

BEAD, however, provides a huge opportunity for philanthropy to strengthen its commitment to a cause that touches on almost every other issue they care about. Closing the digital divide has been a goal for decades. It’s time for grant makers to take it seriously.

Lynette Bell is president of the Truist Foundation and serves on the board of Connect Humanity.

Larry Irving served as assistant secretary of commerce and head of the agency’s National Telecommunications and Information Administration under President Clinton. He is a board member of Connect Humanity.

Previous postNext post
What is blended finance and what can it do for digital equity? Indigenous Connectivity Summit Kicks off in Winnipeg
%d bloggers like this: