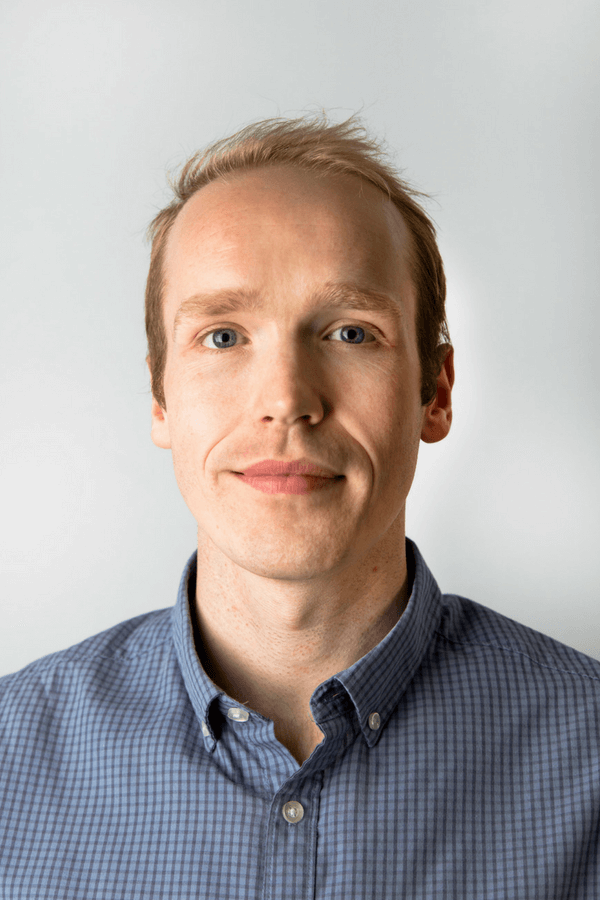 He joined from the World Wide Web Foundation where he worked to promote web-inventor Tim Berners-Lee’s vision of safe, empowering web for everyone. In this role he ran communications for the organisation’s policy advocacy and research initiatives, including for the Alliance for Affordable Internet (A4AI) — a global coalition working to drive down the cost of connectivity in low and middle-income countries.

Calum began his communications career as a volunteer for the Scottish Refugee Council before joining ProjectScotland to support its youth skills and employment programs. He also worked as a digital marketer for Thomson Reuters in New York and London and a research consultant for LSE Enterprise.

He received his undergraduate degree in Politics from the University of Glasgow and has an MA in Public Policy from the Central European University, specialising in media, information and communications. He also studied at UC Berkeley and Augusta University where he was a Georgia Rotary Student Program scholar.

Calum lives in Glasgow, Scotland where he spends weekends in the hills biking or in the kitchen baking.