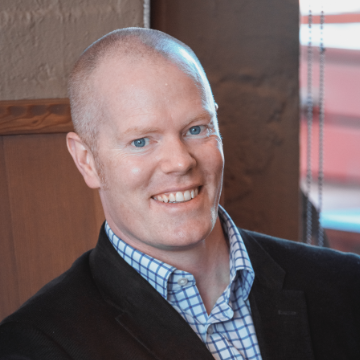 Christopher (Chris) Worman has been working at the intersection of civil society and technology since 1999. After starting out in digital communications and community building at large American nonprofits, Chris joined Peace Corps in 2005 and landed in Romania where he started several rural social enterprises, launched Romania’s first Community Foundation, and a national program supporting the formation of a dozen more. In 2009, Chris opened TechSoup’s Romania program and held roles leading TechSoup’s program design and communications groups where he focused on leveraging TechSoup’s assets into deeper and more supportive relations with the 1.6 million+ NGOs served by the organization; and, in particular, exploring the intersection of civil society and technology in the face of megatrends. Chris has an MPA from the University of California, Berkeley, has co-chaired several World Economic Forum and World Bank working groups, sits on the board of WINGS, has taught and consulted widely.