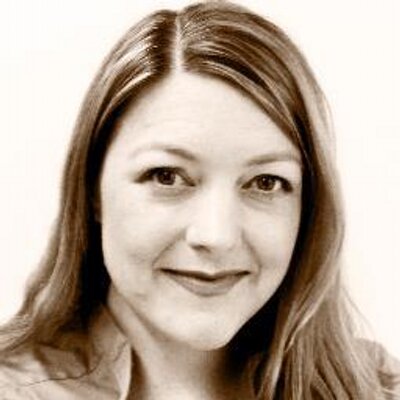 Keely Stevenson is an entrepreneur and an investor. She serves as Managing Director of Investments & Innovation Finance at Connect Humanity. Previously, Keely was CEO and Co-founder of Weal Life, a digital health company focused on leveraging mobile technology to make it easier for people to care for each other during times of health crisis, aging or chronic illness. She has served as a board member, mentor and advisor to start-ups and established companies in healthcare, biotech, energy, education and finance around the globe.

Previously, she’s built global initiatives, including in her role as CEO of Bamboo Finance USA. Bamboo is one of the world’s first and largest private equity firms focused on balancing social impact and commercial returns ($300M AUM). She’s also built the world’s first online community for social entrepreneurs (Social Edge) as she was the first employee hired by the CEO of Skoll Foundation. She has worked on five continents building the field of social entrepreneurship with the United Nations, Acumen Fund, Triodos Bank, Royal Bafokeng Nation and the California Legislature.

Keely has lectured around the world on topics such as impact investing, innovation, women’s leadership, aging, technology and healthcare. She studied politics at UC Berkeley and received an MBA from Oxford University where she was a Skoll Scholar in Social Entrepreneurship. Keely was awarded the honor of being a Young Global Leader at the World Economic Forum. She is passionate about highlighting diversity of all sorts contributing to tech and human development globally.