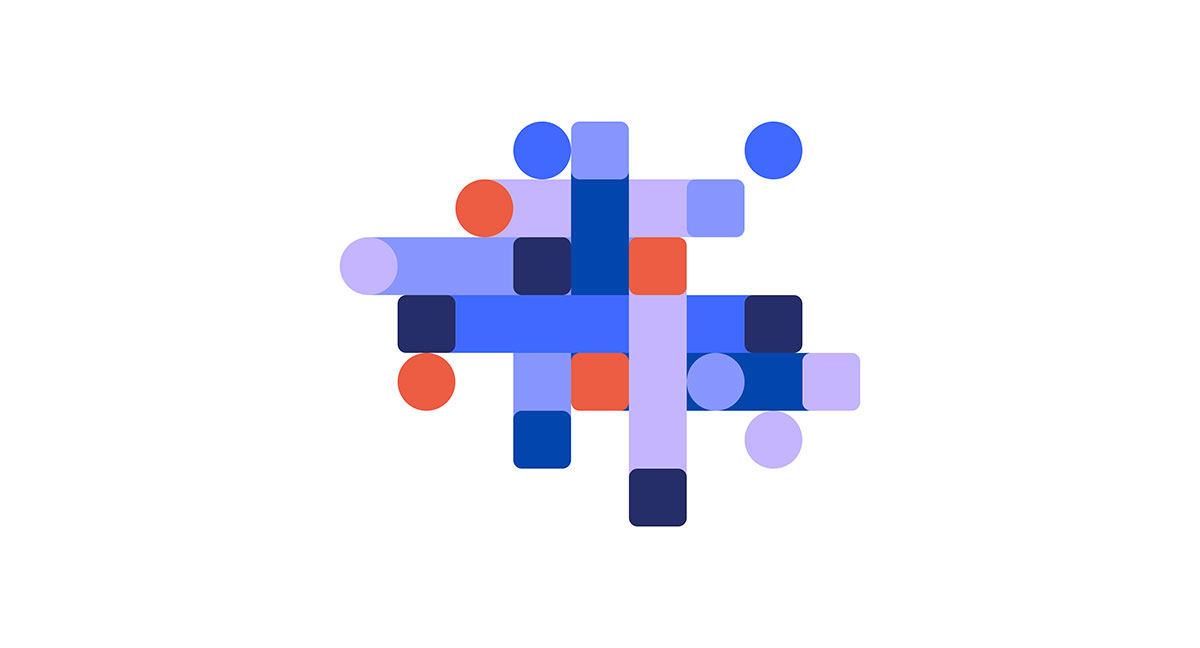 Covid-19 shined a harsh spotlight on the flaws and failures of our world in which half of humanity is still unable to access the internet. Lingering doubts that connectivity is a necessity and not a luxury were put to rest as the billions who remain without internet access were denied education, work, and healthcare in a time of lockdowns and isolation.

When the pandemic broke I was at TechSoup, an organization that works with civil society groups all over the world to make sure they have the technology they need to be most effective. We surveyed our members about how they were being affected by the pandemic. 82% of the nearly 12,000 organizations who responded said they were unable to deliver their services because their communities didn’t have internet access.

Just think what that means. Millions of the world’s most marginalized people left without vital support at their moment of greatest need because, as a society, we’ve allowed a wide and deep divide to open between who has internet access and who doesn’t. Once seen as an equalizing force to shape a better world, the internet was another vector reinforcing inequalities.

We asked ourselves, why were we in this position? And how can we ensure we are never in such a situation again? Jochai Ben-Avie and I started Connect Humanity out of a conviction that no one should be left without access to the defining technology of the 21st century. And the knowledge that this problem is solvable.

The high-price of not investing

Whichever way we look at it, the digital divide comes with tremendous costs, for individuals, for economies, for humanity.

In real, human terms, the failure of governments, the private sector, and philanthropy to connect the unconnected means that hundreds of millions of families are unable to participate fully in a digital society. Those disconnected are almost always already the most disenfranchised people. And, as digitization accelerates around them they are being left further behind.

In economic terms, the cost of not connecting people is enormous, far eclipsing the cost of getting everyone online. The estimated cost to connect everyone ranges from $428 billion (Alliance for Affordable Internet) to more than $2 trillion (Boston Consulting). These are big numbers, but they come with massive returns. The World Bank estimates that raising internet penetration from 35% to 75% of people in developing countries would add as much as US$2 trillion to their collective GDP and create more than 140 million jobs. A Web Foundation study of 32 low- and middle-income countries calculated that these economies missed out on a collective $1 trillion USD in GDP over 10 years as a result of the digital gender gap in these countries. The digital divide is wildly expensive — solving it is wildly beneficial.

Finally, in broader societal terms, we’re living in a world shaped by converging mega trends. The Fourth Industrial Revolution, demographic decline, climate change, the erosion of democracy. We’re going to have to make serious decisions, including hard trade-offs, about the world our children inherit. The internet can provide the foundational information architecture and organizing tools we need to grapple with the complexities of these challenges, and do so with the communities most at risk.

While the need to close digital divides has never been clearer, the outlook for getting it done is not promising — at least with the current approach. The Sustainable Development Goals set an ambitious target (9c) to provide universal and affordable access to the internet in the least-developed countries by 2020. It’s now 2022 and we still don’t even have universal, affordable access in the United States. And around three billion people globally have no access at all. 2030 has now become a galvanizing target to reach this goal, but achieving this demands a step-change in how we approach the problem.

The existing market model of for-profit internet providers building out infrastructure is not working for the world’s least connected people. Traditional operators alone have not and will not connect everyone. Time and again communities have been left out because corporations have decided they’re either too remote or too poor to be profitable enough to connect. Billions of dollars of government subsidies hasn’t changed that. If we’re going to connect everyone, we need to make room in the market for different types of operators and models that will reach these communities.

Communities are getting the job done

The good news is, solutions already exist. Across the world there is a movement of people building, owning and operating their own networks and digital infrastructure and making sure that they meet the needs of communities that have been ignored and underserved by traditional operators. These are networks run by and for people that are able to prioritize local needs and digital equity before profit.

There are a range of models, including co-operatives and community-run networks, and municipal broadband operators owned and operated by cities. They are rooted in communities and have different incentives than traditional operators who function to maximize profits. And they’re delivering some of the fastest, most affordable, most reliable internet anywhere.

In Ammon, Idaho, residents have access to 1Gb speeds and pay as little as $9.99 a month. This is a municipal open access network, built after the City Council realized that private broadband providers were not meeting the city’s needs and were holding back residents and local businesses. In rural South Africa, the Zenzeleni community-owned wireless service provider is connecting residents with affordable, reliable internet access at the same speeds as those in the country’s urban centers. And in the north of England, the non-profit fiber network B4RN boasts the fastest rural broadband in the world, charging customers £33/month for Gigabit speeds.

These are just three of the hundreds of examples that exist where communities are taking their digital futures into their own hands. These are the models that can most quickly get us to universal, affordable internet access, connecting the hardest to reach, least lucrative communities.

Yet, most government spending and private investment continues to flow to traditional operators who have established themselves as dominant players. To reach the 2030 SDG, we need to open up the market and invest in these community-based networks getting the job done, and we need to explore different financing mechanisms whose design and practice support the results we want to see.

There are leaders from the Arctic Circle to the Amazon and from rural Germany to the Bronx who are building these networks — but they need support. They have been historically inhibited by a lack of access to the right types and sizes of capital. If we’re to support and scale these models to achieve digital equity, there needs to be a shift in governments, private capital, and philanthropy to fund them.

We set up Connect Humanity to accelerate this change and to help communities build the networks, tools and skills they need to fully participate in a digital society. We focus on:

Digital equity: This challenge is about equity not just inclusion, so that all individuals and communities have the information technology they need for full participation in our society, democracy, and economy. This has to be holistic. People need to have access to a connection and suitable devices, but also to skills, and useful, relevant content so they can really benefit. All this needs to be affordable and we need to have the right set of policies to promote this change.

Community-based networks: We exist to support and fund communities that have been historically underserved and who are unlikely to be served fast, reliable, affordable internet connectivity by traditional internet providers.

Blended finance: We meet the financial needs of community-based networks by blending philanthropic grants, low-interest loans, and technical assistance to make sure that communities have the combination of knowledge and capital they need to achieve digital equity.

In following posts, we will dive into our model and explain how Connect Humanity is working to support communities to create digital equity on their terms.

An opportunity to build a better internet

Five years ago I saw digital poverty as a problem the market could solve with enough time and government support. I was wrong. It’s clear that traditional operators are not well positioned to serve many of the world’s least connected communities. And equally it’s clear there’s another way.

We have the tools and the model to accelerate digital equity. We know the kinds of programmes we need to keep costs down and make networks sustainable. Now we need the political and financial commitment to invest in community-based networks that provide the foundation upon which to realize a more equitable digital future for all.