An update from East Carroll Parish 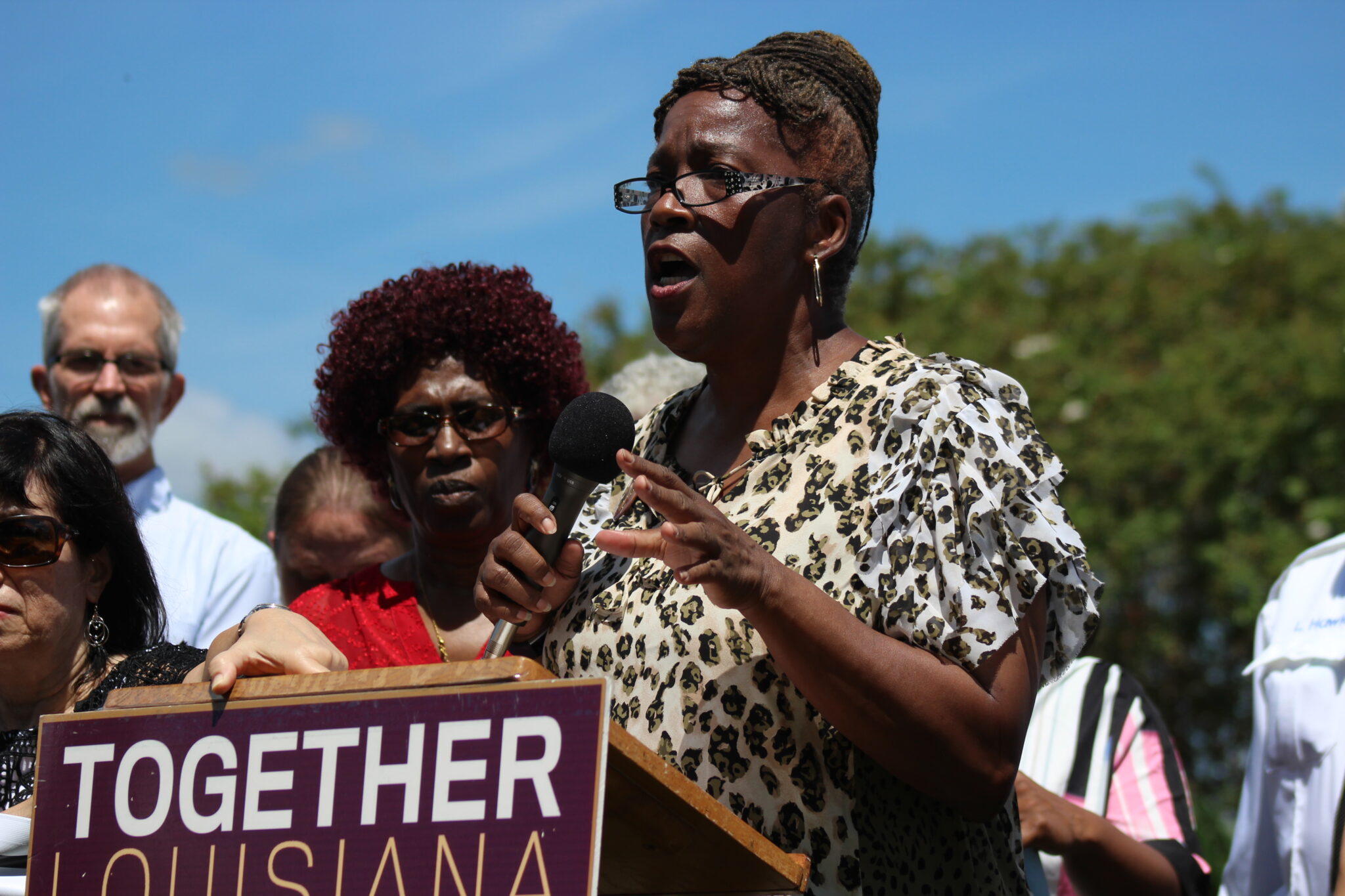 This article was originally published by Wesley Muller in the Louisiana Illuminator under Creative Commons license CC BY-NC-ND 4.0.

Last week, Gov. John Bel Edwards was planning to attend a ribbon-cutting ceremony in East Carroll Parish to kick start the state’s first and perhaps most significant rural broadband expansion project — one that would move East Carroll from ranking last in the state for broadband access to among the top 10, according to a joint press release issued by Delta Interfaith and Together Louisiana, two advocacy groups that have lobbied heavily to bring higher internet speeds to rural parts of northeast Louisiana.

The governor visited Lake Providence on July 25 to make an initial announcement about the grant award, but last week’s ribbon-cutting ceremony was canceled after Sparklight, a subsidiary of telecom giant Cable One, filed a formal protest with the Louisiana Office of Broadband Connectivity. The company’s action came after it learned that a new competitor, Conexon Connect, would be coming to town with a $4 million federal grant that Sparklight, itself, never applied for.

Conexon Connect, an upstart from Missouri that partners with rural electric utility cooperatives to provide high-speed internet services to hard-to-reach communities, could lose the money depending on how the state handles Sparklight’s challenge.

At a Wednesday press conference near the Louisiana State Capitol, residents from East Carroll Parish and other areas of the state aired their frustrations with big cable companies and with the state laws that allow them to protest grant awards so late in the process.

“Existing internet operators don’t want to serve rural areas,” East Carroll resident Wanda Manning said. “They say it doesn’t make money. And here’s the crazy part: They don’t want anyone else to serve these areas either.”

“The company believes public grant funds would be best used in areas of Louisiana that do not already have access to broadband,” Gabel said.

Sparklight and AT&T are two major internet providers in East Carroll Parish. The residents said service from both companies is unreliable and slow to the point of making video streaming nearly impossible.

Louisiana’s Delta Region, economically depressed and majority-Black, has become the focus of efforts to close the so-called “digital divide” as the region has some of the worst internet access in the state, according to the Federal Communications Commission’s broadband coverage map, which shows zero East Carroll Parish residents having access to 1 gigabit internet speeds as of June 2021.

Arvin and other Delta Interfaith members said large telecom companies have so far challenged 26 of the 67 rural broadband GUMBO grants, made available with funding from President Biden’s American Rescue Plan Act, that have been awarded across the state. Delta Interfaith and Together Louisiana are urging the governor and the Louisiana Division of Administration, which houses the Office of Broadband Connectivity, to promptly deny the challenges and allow the expansions to begin.

Mary Anne Mushatt, a New Orleans resident who attended the press conference to support the East Carroll residents, pointed out that although the challenges might ultimately fail, they cause delays that could prove costly for smaller businesses such as Conexon Connect while forcing rural customers to renew contracts with existing providers that provide subpar service.

“At the least, it’s going to be a delay,” Mushatt said. “So, the communities are suffering while these companies are playing tricks.”

“If they go along with these efforts by the telecom companies, it’s going to be bad,” Manning said. “If they allow these companies to delay and nitpick and hollow out these grant awards, it undermines the financial feasibility of these projects…We don’t want that y’all.”

Arvin said she receives high-speed broadband in her rural majority-white neighborhood while some of the majority-Black neighborhoods in Lake Providence have no such options.

This article was originally published by Wesley Muller in the Louisiana Illuminator under Creative Commons license CC BY-NC-ND 4.0.