Back to Blog
Resource

IIJA, digital equity, and recommendations for the Rio Grande Valley 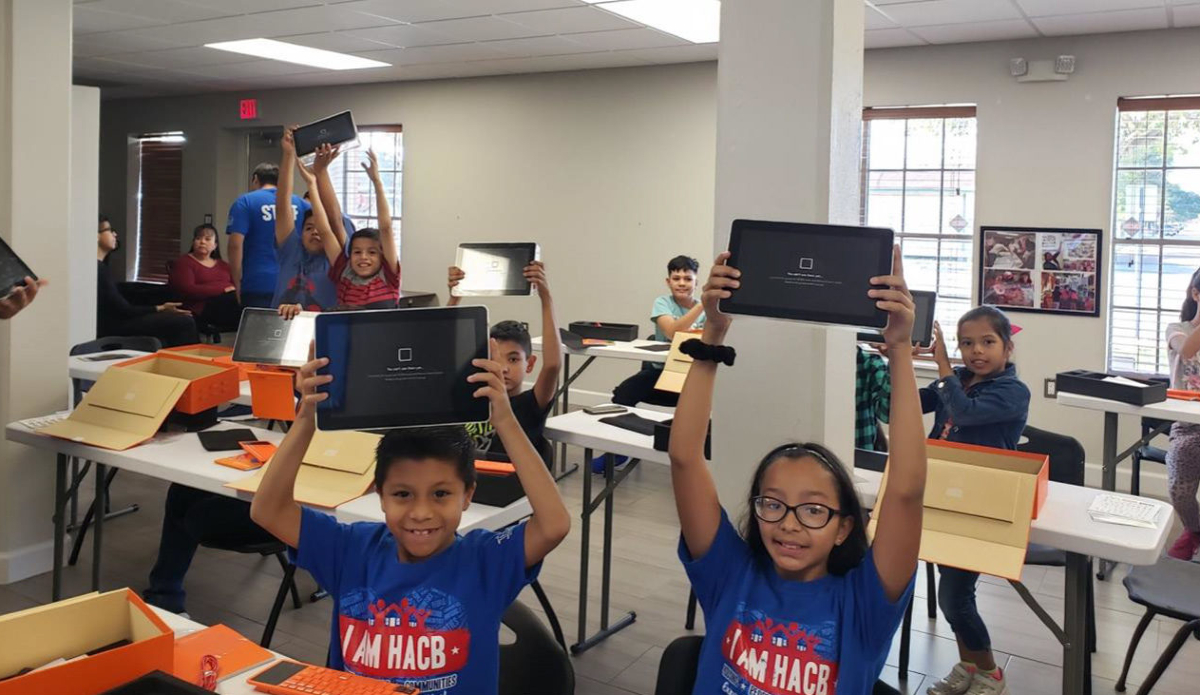 This post details recommendations to position the Rio Grande Valley for Infrastructure Investment and Jobs Act (IIJA) funding. You can read the recommendations in full here.

Of the many communities that need their share of the nation’s $65 billion federal broadband investment, none need it more than those in persistent poverty regions.

These regions — including the Mississippi Delta, Central Appalachia, the Texas-Mexico Border, and Tribal Nations — are areas where, for three decades, at least 20 percent of the population have lived below the federal poverty line. Investments in these communities are essential to create economic opportunities and alleviate the digital inequities that reinforce centuries of entrenched inequality.

That is why, when passing the Infrastructure Investment and Jobs Act (IIJA), Congress directed the National Telecommunications and Information Administration (NTIA) to target persistent poverty regions for broadband investment.

Concerns have been growing about the ability of the NTIA to allocate the funding effectively and at pace. One of the top concerns is that the allocation of funds relies on new FCC broadband availability maps, which, as Christopher Mitchell has written, are riddled with inaccuracies.

These raise serious questions about the NTIA’s ability to fulfill its responsibility to target persistent poverty regions. To illustrate, the FCC map suggests that Texas, Mississippi, Alabama, Kentucky, and West Virginia are 100 percent covered with 25/3 Mbps service, which would mean these states don’t qualify as ‘unserved’ and will, therefore, likely be shortchanged when it comes to funding.

I recently joined community stakeholders in the Rio Grande Valley (RGV) on behalf of Connect Humanity to discuss these issues and define a strategy to address the significant misrepresentation of “served” areas of the Texas-Mexico Border persistent poverty region.

These discussions led to recommendations for the Rio Grande Valley’s elected officials and stakeholders, including:

For the full rationale and supporting documentation, read the memo sent to the RGV’s Congressional Delegation, FCC Chair Rosenworcel, and Assistant Secretary of Commerce and NTIA Administrator Alan Davidson.